On 7 – 9 June, 2019, the Annual Art and Sports Festival of the best festival teams of Minsk was held in Recreation Center “Vysoki bereg” on the bank of the river Neman (Stolbtsovsky District of Minsk Region). 7 teams took part in the Festival, bringing together more than 200 participants, as well as many spectators and cheerleaders.

This year the Festival was held under the name of “Wonderland in the meadow – the Anniversary of NIISA” and was dedicated to the 50th Anniversary of OJSC “AGAT – Control Systems” - Managing Company of Geoinformation Control Systems Holding” (until 2010 – Unitary Enterprise “NIISA”). As part of this varied program, the teams were to show themselves in art contests and sports competitions.

According to the results of the three festival days the 1st place was taken by “NIISAschki” team, representing OJSC “AGAT – Control Systems” - Managing Company of Geoinformation Control Systems Holding”, which took the lead on the second day of the competition.

The Company has long-term traditions and wide experience of participation in various art and sporting events. Participation in such events improves spirit of cooperation, especially among Company’s newcomers. 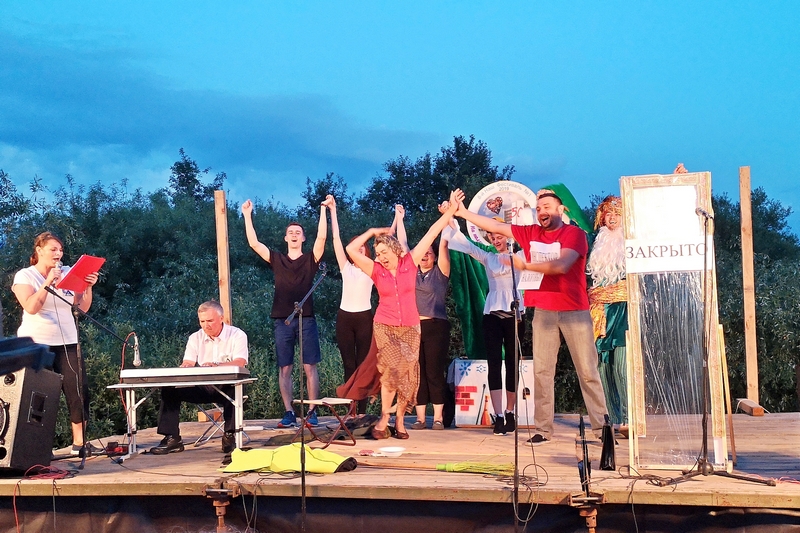 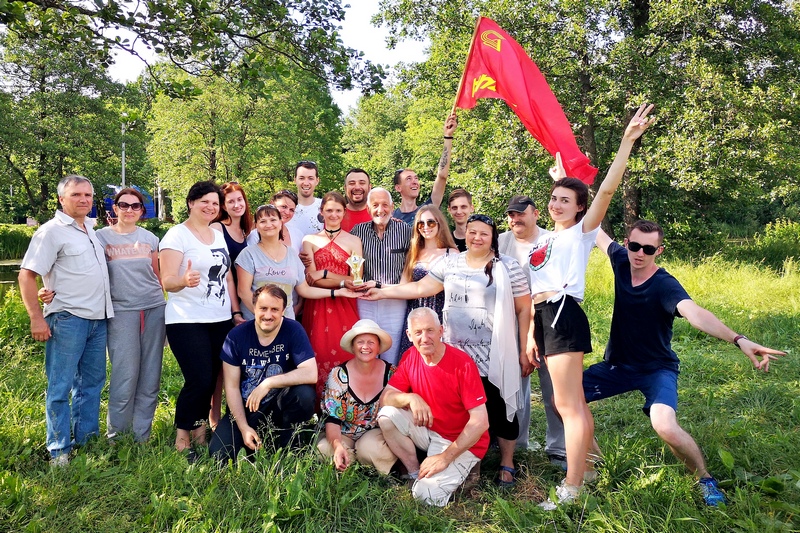