In March 2020 all works were successfully over, the line of satellite communication facilities were accepted for service and the test pieces were handed over to armed forces. 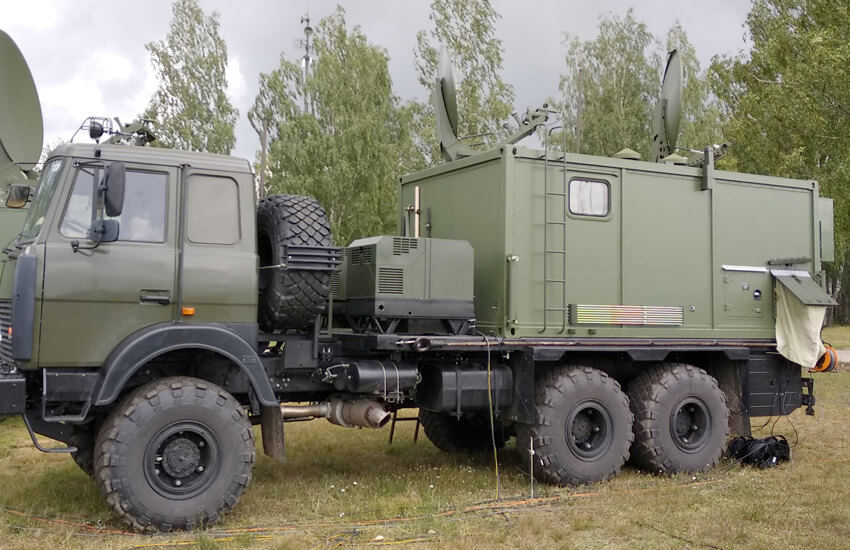 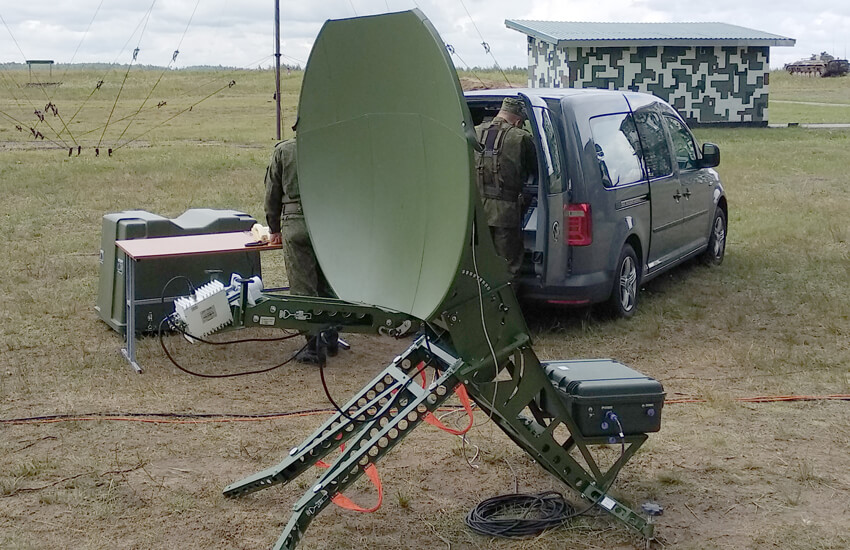 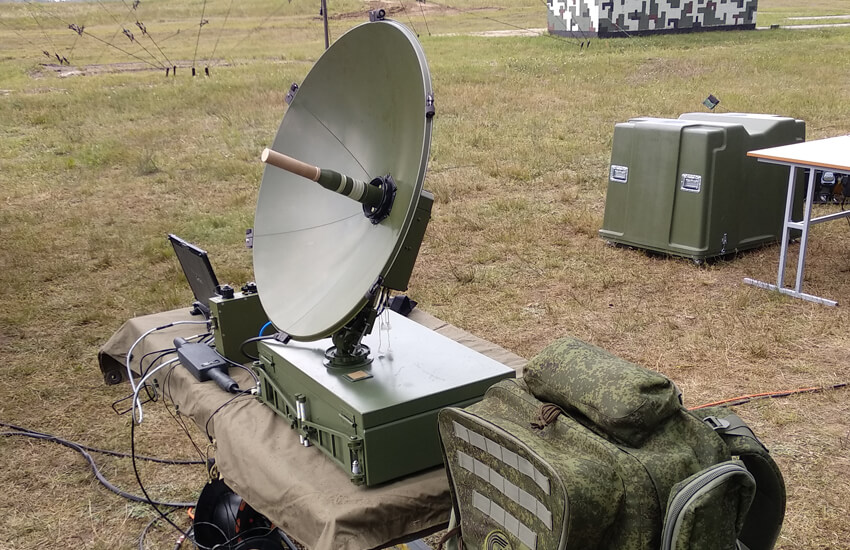 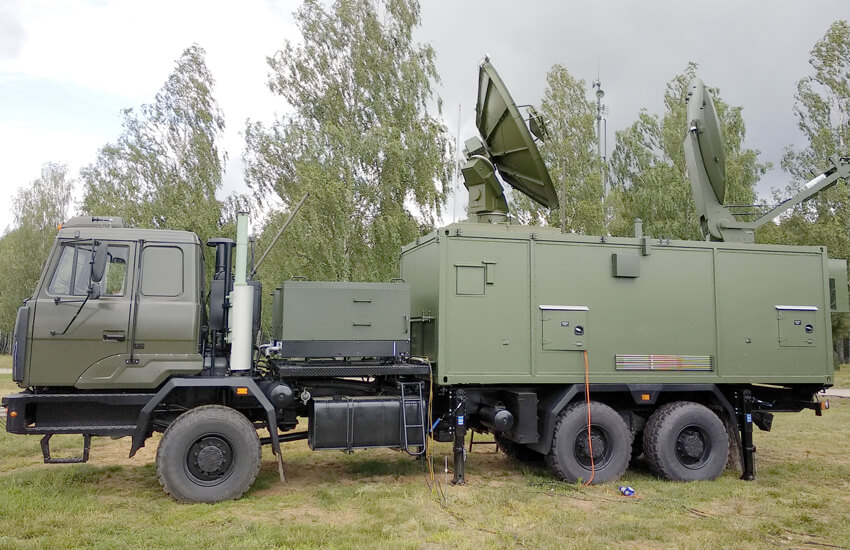