Hardware of the JSC “AGAT – Control Systems” was operated in the competition “Steady Reception”, that annually held in the International Army Games. Stable satellite communication with the use of an domestic communication satellite “Belintersat-1” was maintained by the combined radio station “Bogatyr-2”. It allowed for bringing live video of Army Games between Minsk, Borisov, Baranovichi, Osipovichi and Grodno.
The competition “Steady Reception” consisted of five stages:
1.     “Steady receiving signal”
2.     “Steady transferring signal”
3.     “Radio positioning”
4.     “Military relay race”
5.     “IT equipment operation”
In 2020 the competition was run mainly on the basis of technique, that had been produced and taken in long-term storage to the signal troops. The leadership of the Ministry of Defense of the Republic of Belarus and JSC “AGAT – Control Systems” discussed the possibility of using modern digital systems and means of communication by the «Geoinformation Control Systems Holding» in subsequent competitions. 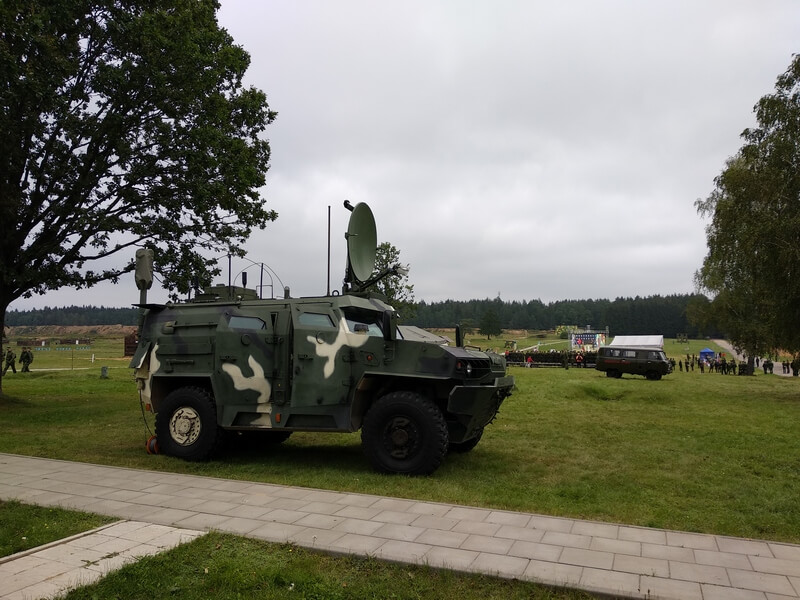 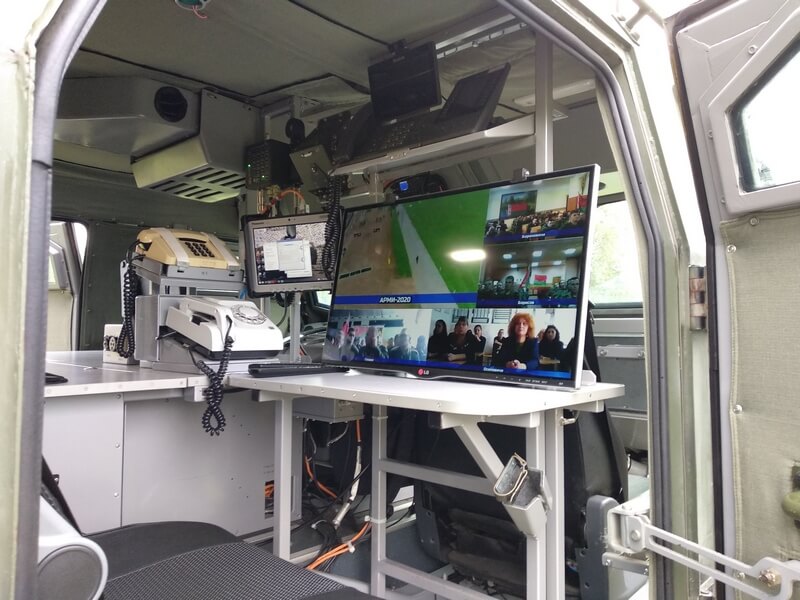 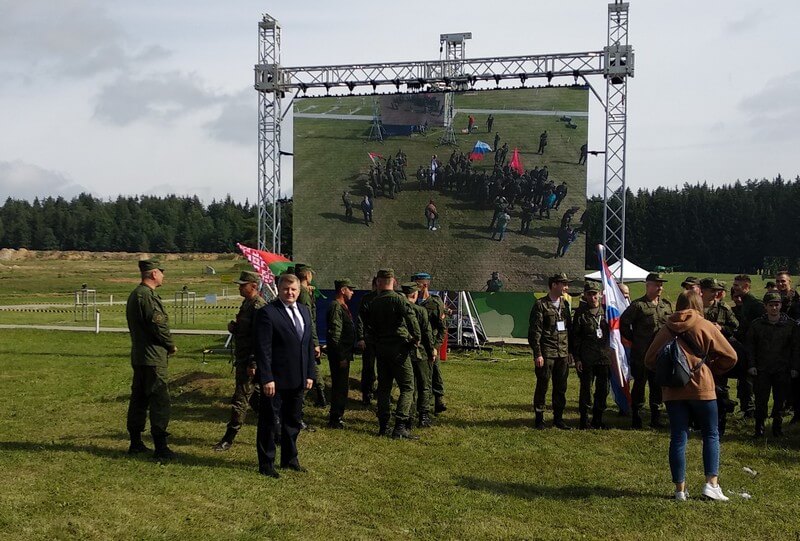 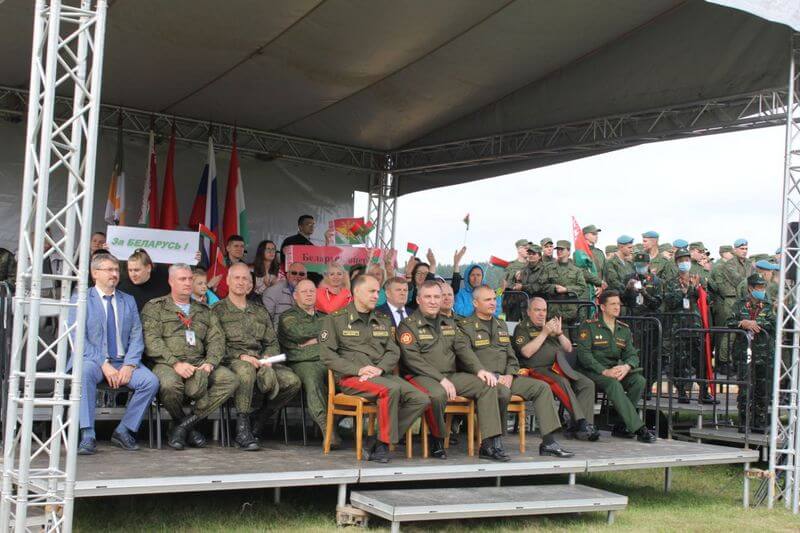